We hear about mental health a lot more nowadays, but it’s still not talked about enough. It’s something I’ve wanted to write about for a long time but also have been reluctant in doing so because we all have battles of our own, and probably a lot of mine, I’ve either only shared with a few people or with no one at all. We all need to be a little more open, just to show that it is okay, to not be okay and that no matter who you are, everyone has their down days.

I’ve never been totally happy with my body image, I probably felt the worst when I was at school. Standing at 5ft 9in, I already stuck out like a sore thumb and I wasn’t the slimmest gal, not massive, but I wasn’t the same size as the rest of my friends. I absolutely hated exercise and vegetables. I can recall many times I would cry in my bed because I couldn’t fit into the smaller clothing sizes and would refuse to get a size up. At age seventeen, I started to cut down on what I was eating and started to exercise a lot, I managed to drop around three stone and was at my smallest ever weight. Probably a size 8 – 10, I still wasn’t happy and wanted to be slimmer. I look back now and think, girl you were crazy.

Heading off to university, I started drinking a lot more, eating takeaways regularly and exercising a lot less (other than dancing on nights out!). Then I got an office job and found myself sitting for ten hours a day and not wanting to do a lot in the evenings, the weight crept back on and I felt uncomfortable again in my skin. I’ve lost weight since I’ve graduated but I’m still not 100% happy with my figure, and don’t think I ever will be.

We all need to love the skin we’re in. Yes, I’m not 100% happy with my body, but I eat healthy, exercise five times a week and rarely indulge in an alcoholic beverage nowadays. There’s no point in being unhappy with the figure you’ve got and keep putting things off, because once you get to where you think you want to be, you’ll want to be somewhere else, and the cycle will continue. Don’t compare yourself to others as I’m sure the people you compare yourself to, will want something you have and they haven’t (which is something I’ve been told many times!).

It’s okay to hate your body, it’s okay to cry because something doesn’t fit but remember that everyone feels this way at some point in their life. Be you, be happy and shake what your mama gave you! 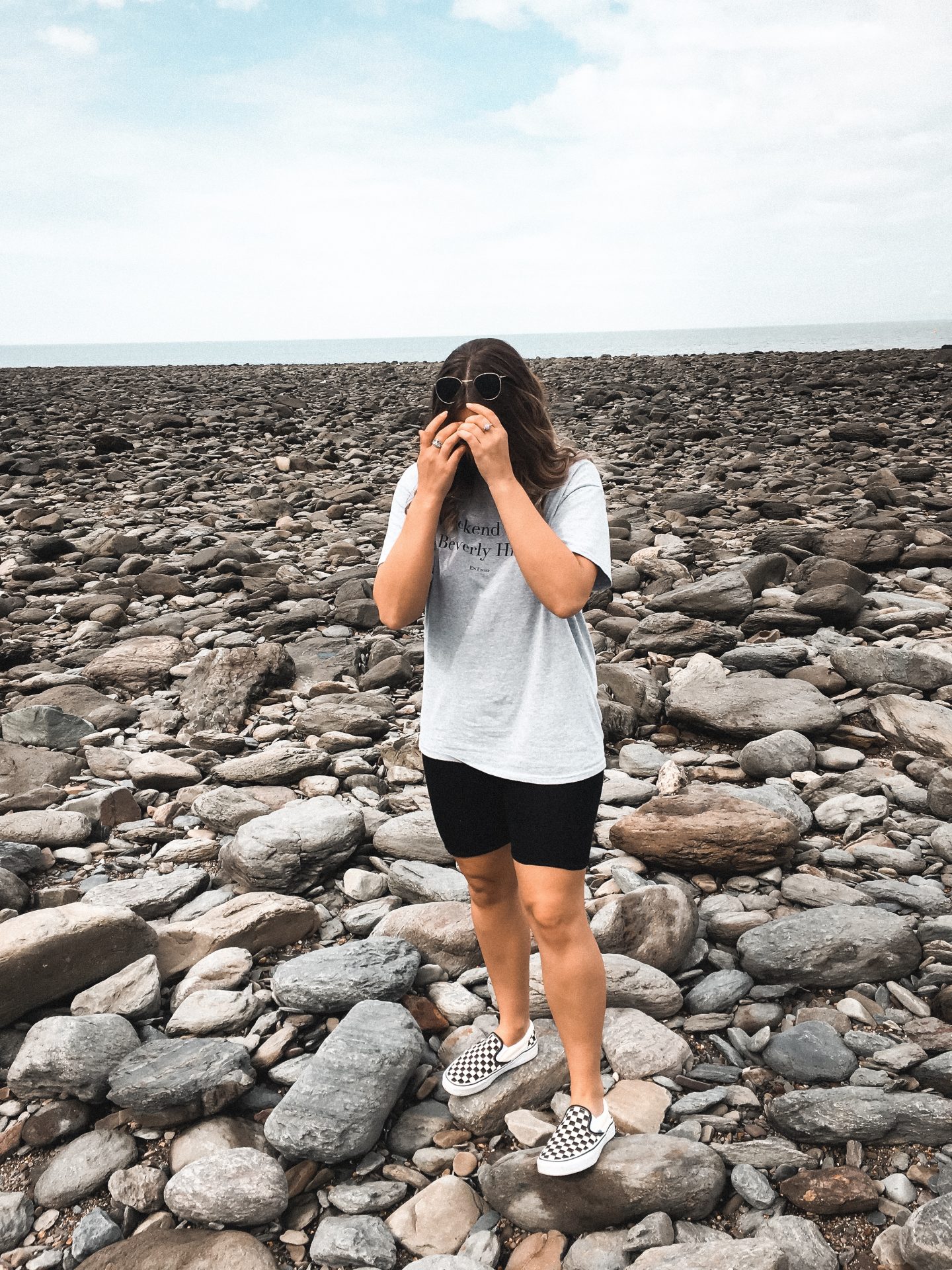 Ten years ago, I left school and waved goodbye to many of the people I called friends. I was in the ‘popular’ group at school, but was made to feel like an outcast because I hadn’t had sex and would have rather worked weekends then go to the park and drink WKD. I also found that out of the group, someone else had their best friend and I was just sort of a third or fifth wheel, never really fitting in.

It does make me slightly sad that I’m not close friends with the girls I was at school because I have no one to discuss the growing up memories with and they’re all still close friends. I’ve got friends nowadays who have been friends for years, and sometimes they’ll come out with ‘Remember that time in Year 9 when we did this?’, and I remember I don’t really have anyone to look back on fifteen years of my life with (not a gal gang anyway!). I am a completely different person now than the person I was in school.

I really grew up after leaving school, I went to a different college than the majority of people from my school, I met new people and went to a new city. I met friends through work who I’m still close with seven years later, who I have amazing memories with. I went off to university and met the most amazing people, including my person. I found my best friend, the person I clicked with most, the person who I wish I’d met at school just so we could have more memories together.

I now have my gal gang, who are made up of so many different friends, who aren’t all friends, but they’re my gang. It might have taken me twenty years to meet the gals I needed to, but I am very glad it’s worked out this way and very much look forward to seeing us all grow old together.

It’s okay to feel like an outcast, because you won’t be one forever.

Being The Single Gal

Numerous Tinder dates, heartbreaks and ghosting’s later, I’m a single pringle. Ever since I was young, I’ve wanted to get married and have children, I thought by the time I was twenty-five I’d be married, or at least engaged. I’m twenty-four and it’s probably more likely that it will rain cats and dogs, than me getting married or meeting my potential future husband in the next year. It’s one thing that has always loomed over me, I want to share my life with someone and I’ve tried hard in the past to force myself to meeting someone, but it just hasn’t ever worked out.

When I was in my final year at university, I focused all my time on my studies and since, I’ve not cared as much that I’m not in a relationship. They do say, you have to love yourself before you love anyone else, and in past relationships I’ve never felt worthy of being with someone. I’ve changed my views a lot the last few years, becoming even more independent. There are days when I feel really sad that I’m not in a relationship, especially when 95% of my friends are in happy relationships, sometimes I do feel very alone. But then I also believe what’s meant to be, will be and I’ve just not met the right person, as of yet.

Being quite an open book in regards to somethings, most people probably know that I’d love to share my life with someone else (who aren’t my friends or family). I want to say it’s something I’ve struggled with, but I’m not sure if that’s the right way to say it. I am happy being on my own now and I don’t need anyone to complete my life, I’ve got a ten-year plan and if I meet someone during, then great but I’m still going to carry on with my ten-year plan, because that’s just for me.

It’s okay to be sad that you’re single, even though some people don’t like to admit it, we’ve all been there. It’s okay to want to be single as well. It’s about doing what you want, and what makes you happy. 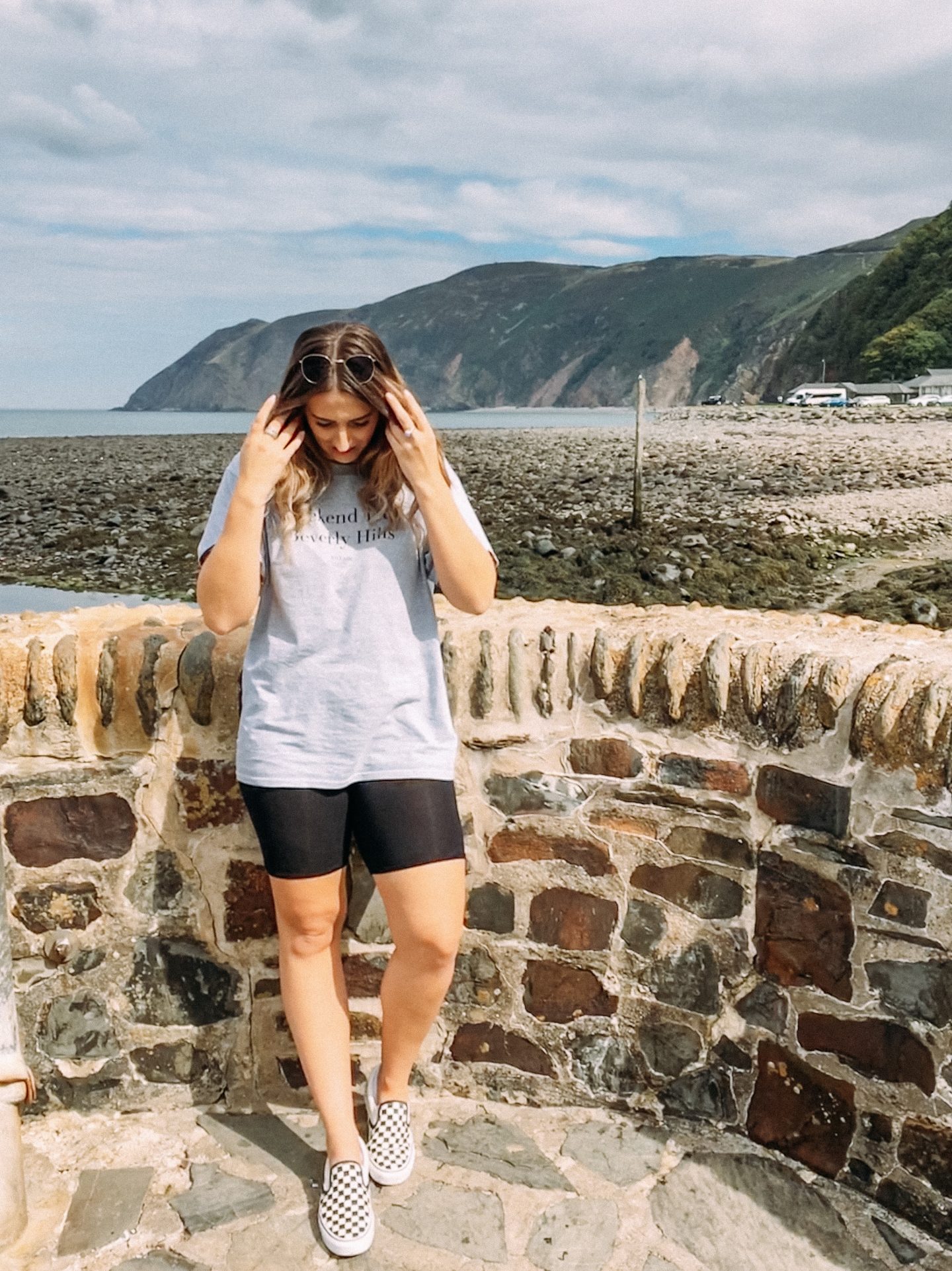 SAD is a type of depression that happens because of the change of season. I’ve had this before. I love spring and summer, I love being outside in the sunshine, I love light nights, I love wearing shorts and sandals. I do not like autumn and winter, when it gets dark, cold and miserable. In turn I get miserable. Thinking back to my time at university, I know I had it for two years. I would feel constantly sad even though I had nothing to be sad about, I would cry and not understand why I was crying. I felt alone when I lived in a house full of people. I felt embarrassed telling people this, as many people do not understand and would just say ‘oh it’s one of those days’ – one of those days that lasted a few months.

I would drive to work in the dark, drive home in the dark, sit in my room at the weekends when everyone had plans and feel very much alone. I didn’t have anyone to spend my weekends cuddled up in bed with, watching shit TV and doing nothing. I didn’t understand why I felt this way until I did a little research. Then the clocks would change, the temperature would warm up, the sun would start shining, festivals would begin and my mood would completely change. It wasn’t easy to understand, like most, I don’t like showing my vulnerable side, I would often be described as someone who is always smiling and laughing but that’s not always how I feel on the inside.

It’s okay to be sad, because you’re not alone. I’ve known people with anxiety, depression, people who self-harm, people who’ve had suicidal thoughts and so on. Mental health is something that does need to be talked about more. I watch Vloggers such as Elle Darby and Carys Gray, who talk about their struggles and it’s empowering to see, because it’s not abnormal to feel this way.

I wanted to write this because I wanted to mention some of my struggles. Even though I don’t always show these struggles, I’ve had them at some point and wanted to show that everyone is battling something, even though they aren’t showing it. I know some of my friends and family who read this will not even have a clue about some of these things, but the more it’s talked about, the more we can help one another. 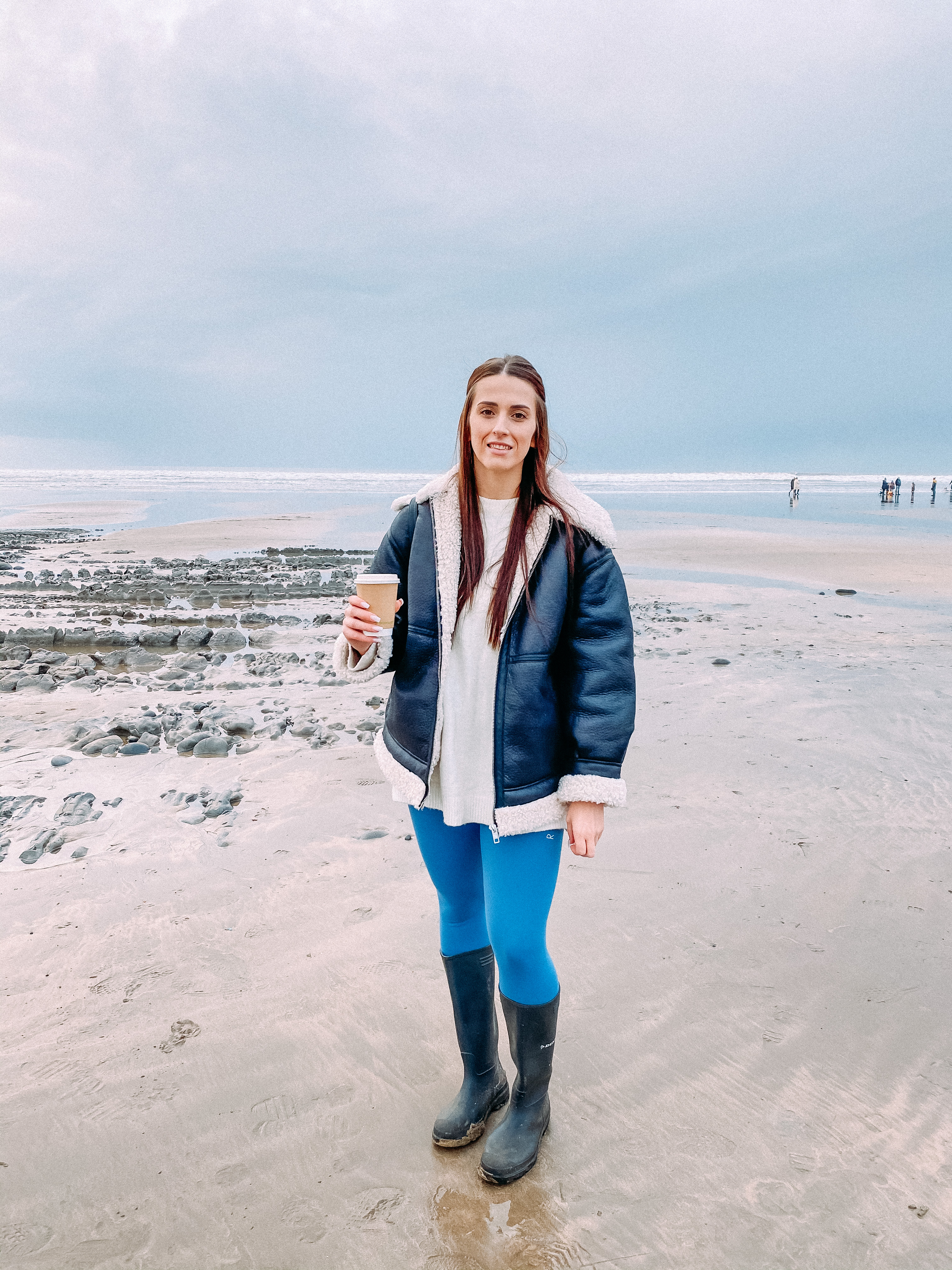