I’ve spent the majority of my adult life as a single gal. Which has always bothered me up until the beginning of last year, I’ve always wanted to have someone to share my life with. I thought when I was younger that I would be married and have children by the time I’m 25; I’m 24 and nowhere near either of those milestones.  I am at that age now where all my friends are in relationships, they aren’t wanting to have spontaneous trips away because unlike me, they have other people to think about and a partner they’d rather do trips with. I’ve seen a lot of my friends suffer heartbreak (and go through it with them) and to see them happy is an amazing thing but being a single gal when 99% of your friends are in relationships can be hard.

The worst part of being single

The worst part of being single has to be that almost everyone around you are in relationships. It becomes a thing when you become a we as soon as you get into a relationship, instead of ‘I’m doing this’, it’s ‘we’redoing this’. Then it just reminds you that you’re on your own and even though it’s not intentional, you can’t help but to feel slightly alone because you aren’t a we.

There are so many romantic places I’d like to visit in Europe; Santorini, Venice, Rome, Amsterdam, Barcelona… the list goes on and because I’m one of the very few single one of my friends, they all went to go off and explore with their other halves which is completely fine and exactly what I’d want to do if I was also in a relationship. I’m fine with solo travel and it is something I want to do but there’s something about sharing a trip with the people you love and creating memories you can share forever. 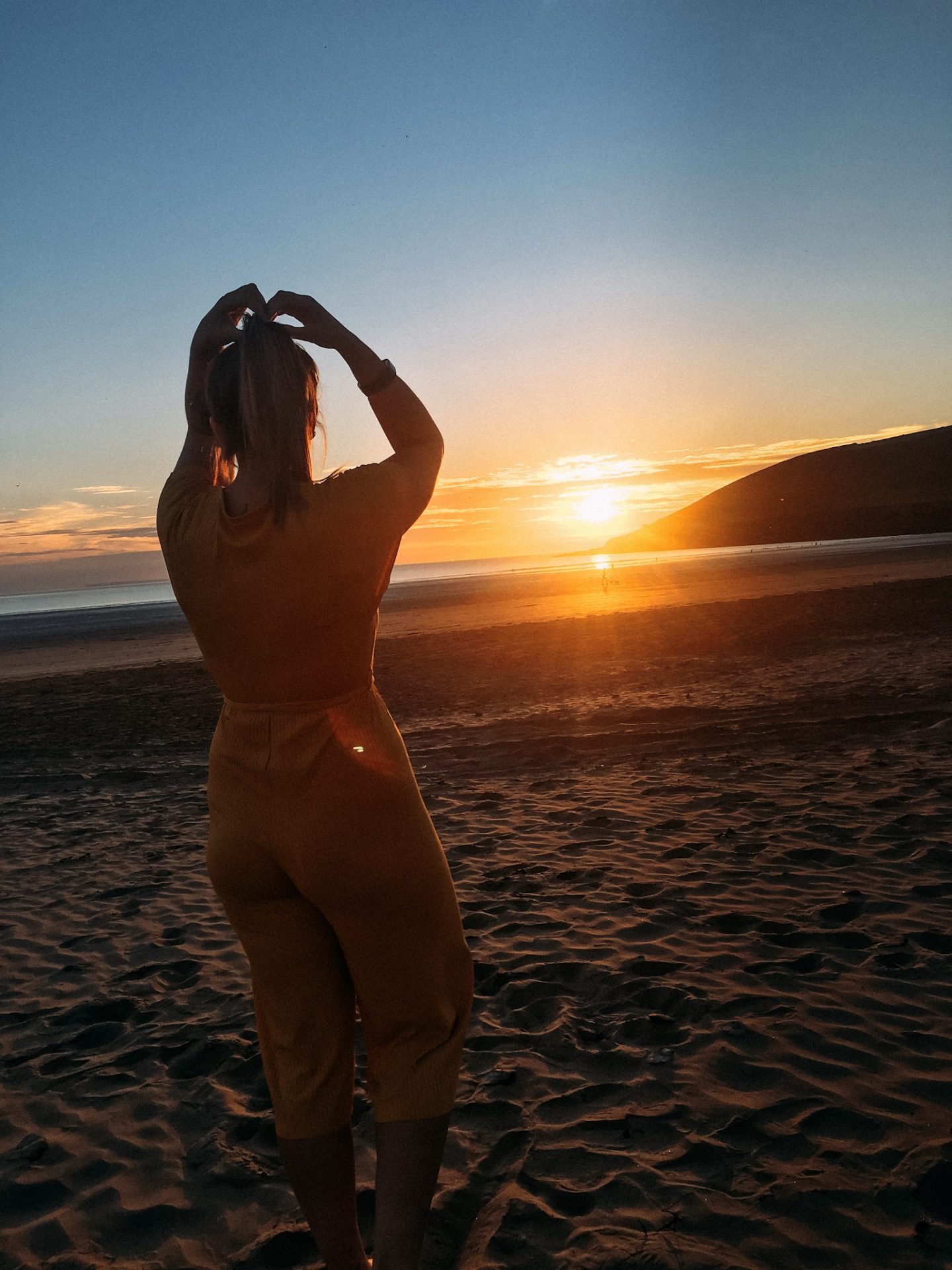 Times have changed now, I still have a lot of things I want to do before I settle down and start a family, if you can’t travel the world when you’re young, free and single – then when can you?! I think all single twenty something year olds can agree that going to family meals is not a pleasant experience. From your Great-Uncles to your Grandparents next door neighbours asking where your partner is. Then they looked shocked and come out with a phrase like, ‘I was married with two kids by your age’. It’s one thing I don’t think the older generation understand, there’s a lot I still want to do before I settle down and have children.

I don’t need to be with anyone to do everything I want and I’ve not failed just because I’m single, I’ve achieved a lot and have a lot of things to be proud of. If I’d not gone to university because my ex-boyfriend didn’t want me to, then I wouldn’t have a degree now, I wouldn’t be as independent as I am now, have the career aspirations I do now or have met my best friends.

There is no one I’ve met that I want to share my life with, I don’t want to settle for someone I don’t see the rest of my life being with. There are plenty of girls out there who jump from relationship to relationship, which makes me wonder how one person could like every single male they meet, because I can’t even find one I like!

I never loved myself. There was always someone who had a better figure than me, had better hair than me, was smarter than me and so on. In my past relationships, I always thought that my boyfriends were so much better than me which wasn’t true. One thing I’ve learnt the past few years is to love myself and that I’m totally worthy of all the things I want to do and all the people in my life, because if I wasn’t then they wouldn’t be there.

After failed relationships, I saw a big change last year. I realised that I don’t need anyone else to make me happy, I am more than happy to make memories on my own. I was fed up of being treated like shit and thought I was worth more than the way I was getting treated. I’m a firm believer that there is somebody out there for everyone, ‘what’s meant to be will be’ is a quote I’ve read over and over again for the past fifteen years (and yes, I did have a Pinterest board full of soppy love quotes back in 2K7!).

I’m so content with my life right now and I am a little afraid of getting to know anyone new and messing up what I want to do. I’ve got my whole life planned over the next five years and unfortunately, I was one of those people who would drop everything if they met someone. I’d hope that I would no longer be this person, I’ve been very career focused recently; working full time, doing freelance on the side while also studying for my masters and writing for my blog. 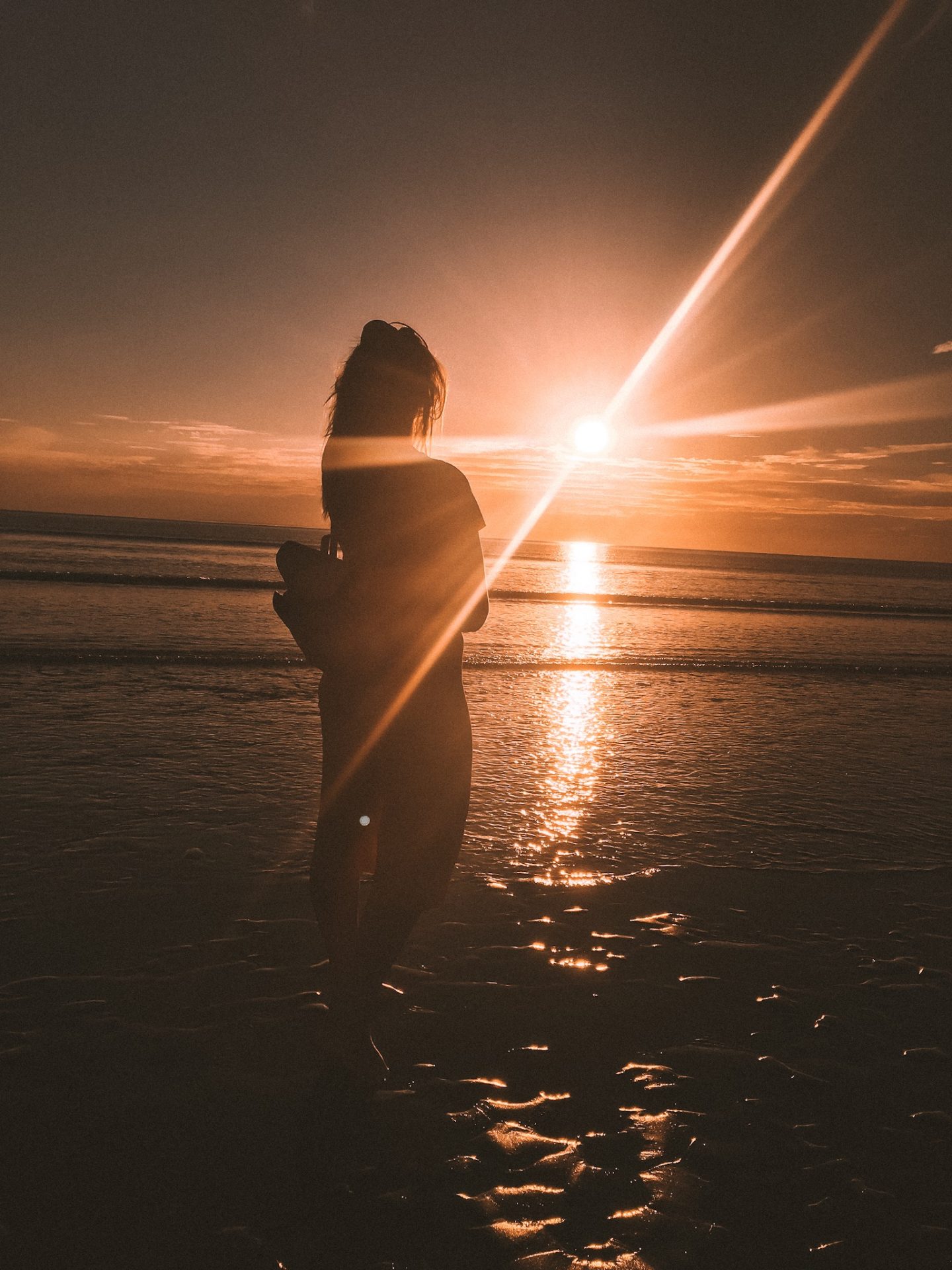 Still have my down days

I still have those days when I feel utterly crap about being single, most of these days are either in the winter or when I’m hungover on a Sunday. Scrolling through Instagram and seeing all your friends away and looking happy with their other halves does take its toll. It is okay to feel envious at times and it is okay to not want to hear about how happy someone is all of the time. It is okay to not be okay.

I will fully admit that I want to find someone, but someone who is right for me, I don’t want to be with someone for the sake of it. I say a few times a week that I’m ready to get married (hopefully my future boyfriend does not read this!). I guess sometimes I feel lost, 99% of my friends are in relationships and the other 1% want to go out every weekend. I’m not in either of those categories; I don’t have someone to sit in with on the weekends and watch TV shows with or go on romantic breaks with, but I also don’t want to go out every weekend and drink. I’m lucky that my friends do still want to go away and explore the world with me too!

I found this quite hard to write, because I don’t want to offend my friends who are in relationships. I am so happy that they’ve found someone who makes them happy, and I know they’d also be happy for me. It’s that sometimes it’s a struggle. From being a carefree student who would go out three times a week with her single friends and living in a bustling city full of people, to all of your friends wanting to stay in with their boyfriends and go out maybe every few weeks instead, it was difficult and really hard to adjust to at first, my friends know this too but I guess this is a feeling a lot of people would have and that’s why I wanted to write about it.

It’s all about growing up, and people my age are settling down, buying houses, moving in together, starting a family, and I’m just not there yet. I am however more than happy to spend this time being selfish, I’m thinking about me and having put people first before, it’s nice to just think about me! I go to the gym five days a week, I focus on my blog, I plan my weekends around what I want to do, I watch TV shows and don’t have to wait for someone else to  watch the next episode with! I do joke about being on my own quite a lot because 70% of the time it doesn’t bother me, not like the way it used to. There is no point in constantly searching for something, because you’ll miss out on those times you were looking for something that wasn’t there, rather than focusing on the time itself.

So, here’s to focusing on myself (because you’re the most important person in your life), doing everything I want to do, travelling the world, continuing to progress in my career, getting my masters degree, making some great memories with my friends and family, and hopefully falling in love and having a big ass princess wedding! ♥